Someone picks a category, such as “Songs with a girl’s name in the title” or “Songs by Elvis Presley.” Each contestant must write down as many songs they can think of in 2 minutes. Whoever gets the most songs is the winner.

Someone thinks of an object.
Players then ask “yes” or “no” questions to try to figure out what the object is.
They have a total 20 questions to come up with the correct answer.

One person names an animal. Each person in order has to name another animal that starts with the last letter of the previous animal named.  For example:

Make each person a list of objects to watch for while driving.  As each object is discovered, it is marked off the list. See who finds the most objects by the end of the trip. 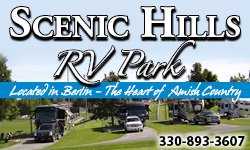 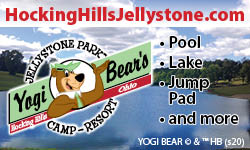 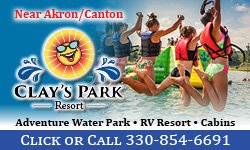 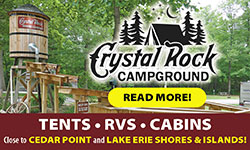